The 101st Airborne Division began to arrive in the UK in the summer of 1943 after completing its stateside training. In England, it would further focus on training for the upcoming invasion of Europe.

by MATTHEW PELLET author of Last Stop Before Destiny

The division was based in the counties of Wiltshire and West Berkshire, occupying villages and large estates between Swindon in the west and Reading in the east. In the center of the area was the town of Newbury and it was there that the divisional headquarters of the 101st was set up. Major General William C Lee – the divisional commander, and his staff set up the HQ in Greenham Lodge, a large Manor House in the Greenham area, south east of Newbury, where they were also billeted. 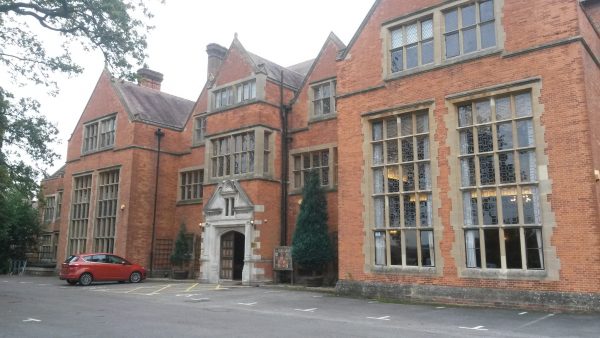 A number of tents were also set up around the house, only a couple of hundred meters from the airfield at Greenham Common, to accommodate some of the enlisted men. Having the divisional HQ directly in the middle of the 101st area of occupation gave it better control over all its sub units spread out over the two counties.


General Lee remained in command of the 101st until early 1944 when unfortunately health problems forced him to give up command of the division he had led since its conception at Camp Claiborne, Louisiana back in 1942. His replacement was Major General Maxwell Taylor who was brought in from the 82nd Airborne Division.

As the men of the 101st Airborne trained across the rolling hills of the English countryside, the senior officers were beginning to plan for the invasion of Europe. The top floor of Greenham Lodge had a room set aside as a planning room. 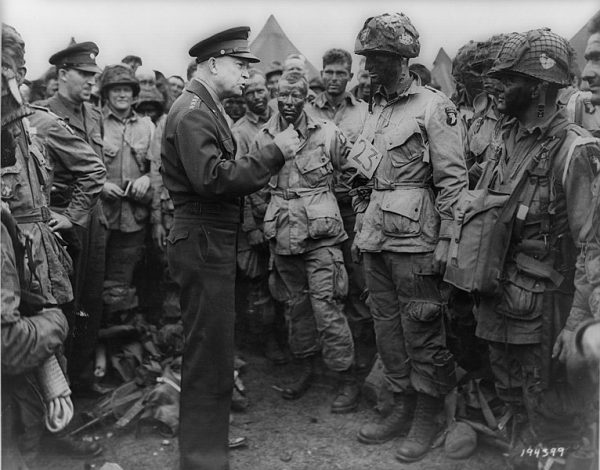 As the invasion loomed, senior officers from Supreme Headquarters Allied Expeditionary Force (SHAEF) began to attend planning meetings at Greenham Lodge to discuss the 101st Airborne’s role. During one of these meetings attended by General Eisenhower, on arrival the jeep he was in proceeded to drive through the main doors and park inside, in the hall of the Lodge.

A meeting was held with General Taylor and his staff and as the meeting began to finish the officers started to pass the drinks around. When enough was enough some of the officers of the 101st who were quartered in the Lodge started to return to their beds, located up the stairs.


The story then says that Eisenhower told the men not to bother walking the stairs but to take his jeep instead. So they climbed aboard and manoeuvred the jeep to the stairs and with a lot of throttle began to climb them. Not surprisingly this didn’t end well and after trying again, decided that walking the stairs was a better option. The jeeps failed journey upstairs left its impression on the Lodge as skid marks from the wheels still exist on the stairs. Decades later, the marks were attempted to be removed to restore the stairs but luckily someone stopped this happening. Cut marks from the thwarted restoration are also still visible around them. 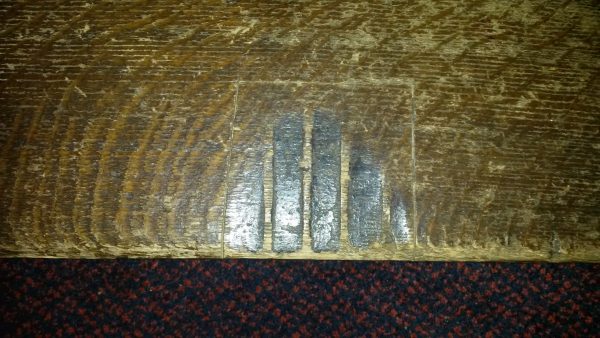 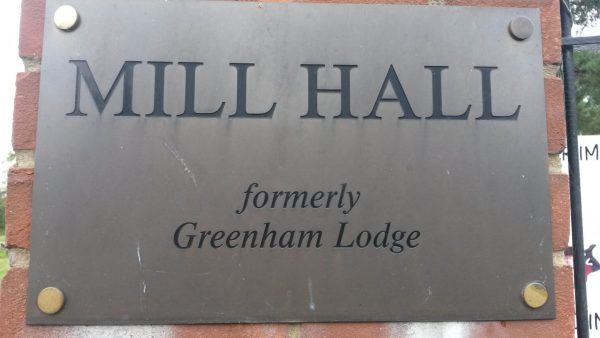