A few weeks before he died, the Marquess of Hartington wrote to his spouse: “So unworthy of it all living as I have in reasonable safety and comfort during these years….. I have a permanent lump in my throat and long for you to be here as it is an experience which few can have and which I would love to share with you.”


Due to the fact that so many Belgian towns and villages had been liberated by the second week of September 1944, Allied forces were now beginning to move further north. Ground troops were en-route to Leopoldsburg to form an assault force for Operation-Market Garden, a large scale co-ordinated  Ground-Air Mission designed to by-pass the German Siegfried Line and make a final push to Berlin thus ending the Second World War. 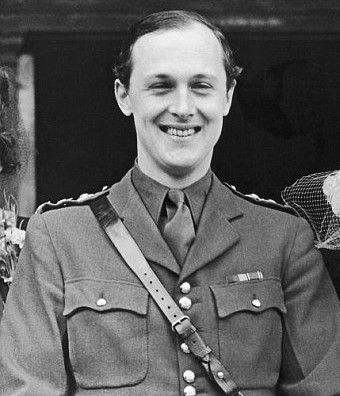 On the 8th of September, assigned to the British Guards Armored Division, the Coldstream Guards (CG) entered the still heavily defended town of Heppen, situated less than one mile south-west of their primary objective.

The following day, bolstered by the warm welcome he had received through the recently liberated towns in Northern France and Brussels, Belgium, Major William Cavendish was instructed to lead his 3rd Coy, 5th Bn CG into several attacks on a cluster of five farmhouses surrounding a road junction – the last enemy outpost before Leopoldsburg. Covered by artillery fire the Coldstream Guards desperately battled their way forward during the hand to hand fight. Leading from the front and covered by suppressive artillery fire, Cavendish charged towards Mangelschots Farm on Hoekstraat. As the Marquess of Hartington reached the back door, while preparing to lob a hand grenade into the kitchen, he was mortally wounded by a burst of gunfire from an adjacent barn. 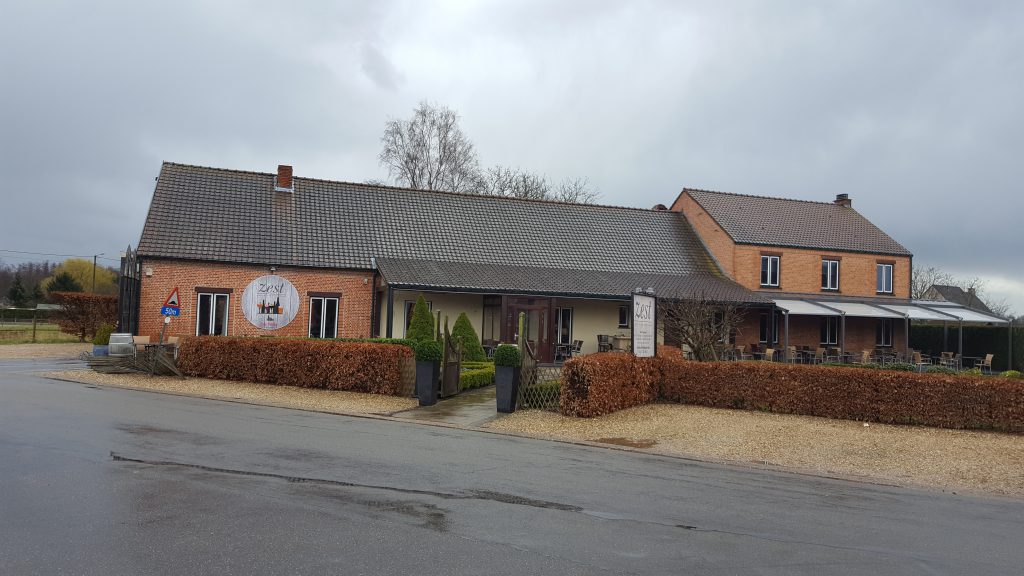 Four months earlier on May 6th, 1944, the twenty six year old Major married Kathleen at a Registery Office, on Chelsea’s fashionable King’s Road in London, England. William first met socialite Kathleen Kennedy in 1938 during a garden party at Buckingham Palace. She, also known as “Kick” was the daughter of former U.S. Ambassador Joseph Kennedy, and sister to Robert, Teddy and the future US President John F Kennedy. All students of history will know that the Kennedy’s had their fair share of tragedy including Kathleen who died in a plane crash on May 13, 1948.

Seventy years later on 9 September 2004 a monument created by Bart Heylen was unveiled by the people of Leopoldsburg to honor Major Cavendish and his men on the Hoekstraat at Heppen, opposite of the Mangelschots Farm (also known as Bistro Zest). Major William J.R. Cavendish, Marquess of Hartington, was interred at the Commonwealth Leopoldsburg War Cemetery, Belgium. 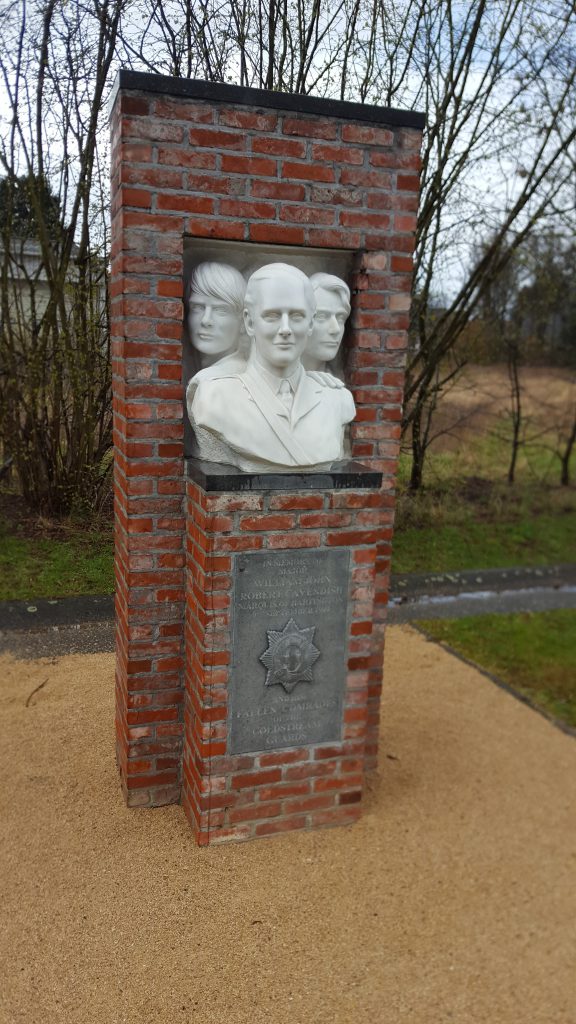 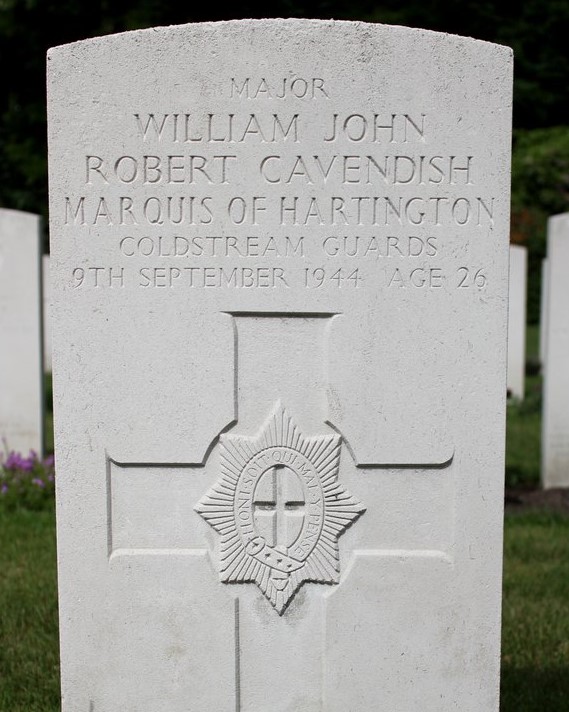