On a regular basis, several volunteers of the Vehicle Restoration Center at the barracks in Bastogne demonstrate their passion for military history and engineering. Two large Exhibition Halls are open to the public showing its enormous collection of WWII vehicles. Here, a IS III (Joseph Stalin III) Heavy Sovjet Tank circles around the workshop.

There are two tanks known as IS-3:

Object 244 was an IS-2 rearmed with the long-barrelled 85mm cannon (D-5T-85-BM) and developed by LKZ (in Leningrad), which was never series-produced for service use.

Object 703 was developed in late 1944 by ChTZ (in Chelyabinsk) and left the factory shop in May 1945. This tank had an improved armour layout, and a semi-hemispherical cast turret which became the hallmark of post-war Soviet tanks. While this low, hemispherical turret improved protection, it also significantly diminished the headroom, especially for the loader. The low turret also limited the maximum depression of the main 122 mm gun, since the gun breech had little room inside the turret to elevate, and this limited the extent to which the IS-3 could take advantage of hull-down positions compared to higher Western tanks. The IS-3’s pointed prow earned it the nickname Shchuka (Pike) by its crews. It weighed slightly less and stood 30 centimetres (12 in) lower than previous versions. Wartime production resulted in many mechanical problems and a hull weldline that had a tendency to crack open.

The IS-3 came too late to see action in World War II. The first public demonstration of the IS-3 came on 7 September 1945 during the Allied victory parade on Charlottenburger Straße in Berlin, with the heavily reinforced 71st Guards Heavy Tank Regiment of the 2nd Guards Tank Army.  Source 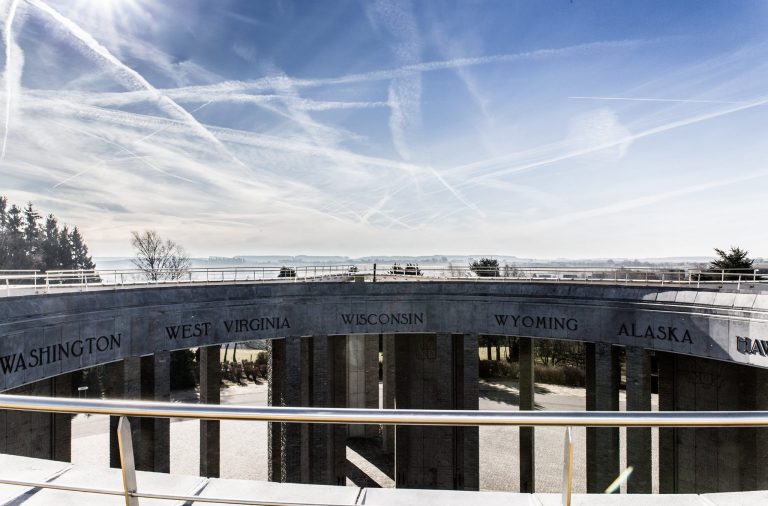