On the 70th anniversary of D-Day, James ‘Pee Wee’ Martin became the last WWII era American paratrooper to jump over Normandy. He landed behind Utah Beach…just as he had 70 years earlier on June 6, 1944. Pee Wee has become the only American paratrooper who ran Mount Currahee at Camp Toccoa, Georgia in 1942 and at the former Band of Brothers filmset at Bourne Wood, Surrey, England in 2013.


One of Colonel Sink’s original “Toccoa Men”, Jim Martin joined the now famous 506th Parachute Infantry Regiment at Camp Toccoa in July, 1942. He was soon given the nickname “Pee Wee” due to being the lightest man in the regiment. He accepted the moniker as a badge of respect. After completing their initial training at Camp Toccoa, the 506th moved to Ft. Benning for jump training and then on to Camp Mackall for further training.

In anticipation of the coming invasion of Hitler’s “Fortress Europe”, the 506th crossed the Atlantic on the HMS Samaria. After arriving in England in September, 1943 3rd Battalion was billeted in the town of Ramsbury in Wiltshire where they completed their pre-invasion training.

Jim Martin parachuted into Normandy (landing near Saint-Côme-du-Mont behind Utah Beach) at 12:30 AM on June 6, 1944. “Pee Wee” Martin fought in the Normandy campaign for thirty-three days until the 101st Airborne was relieved and returned to England in July.

On September 17, 1944 the 101st Airborne Division jumped into Holland in the leading wave of “Operation Market Garden”. Jim Martin landed near the town of Son. G Company fought to secure “Hell’s Highway” during this ill fated operation. The 506th PIR was then sent to Mourmelon, France in November after more than sixty days of fighting in Holland.

On December 16, 1944 Germany launched it’s last major offensive in the West, The Ardennes Offensive…soon to be known as the “Battle of the Bulge”. The 101st Airborne Division was trucked over 100 miles to the Belgian crossroads town of Bastogne. 3rd Battalion established defensive positions on the northern perimeter where they endured bitter cold and some of the most difficult fighting on the Western Front.


After participating in operations in Germany early in 1945 the 101st Airborne Division ended their war by occupying Adolph Hitler’s mountain home in Berchtesgaden, Bavaria in April, 1945.

Being a “high point man” Jim Martin shipped home out of Marseilles in September, 1945. In early 1946 Jim married Donna Veverka of Newton, Iowa. They built their own home, had five children and have lived on the same property since 1946.

At this late date Jim “Pee Wee” Martin is one of the last remaining “Toccoa Originals” of 1942 (made famous by the HBO mini-series, “Band of Brothers”) who is still traveling, meeting the public and carrying forward an eyewitness account of his unit’s experiences. He does so as a representative of the veterans of the 101st Airborne Division who are no longer here and in an effort to promote and preserve the legacy and lessons of the Second World War. 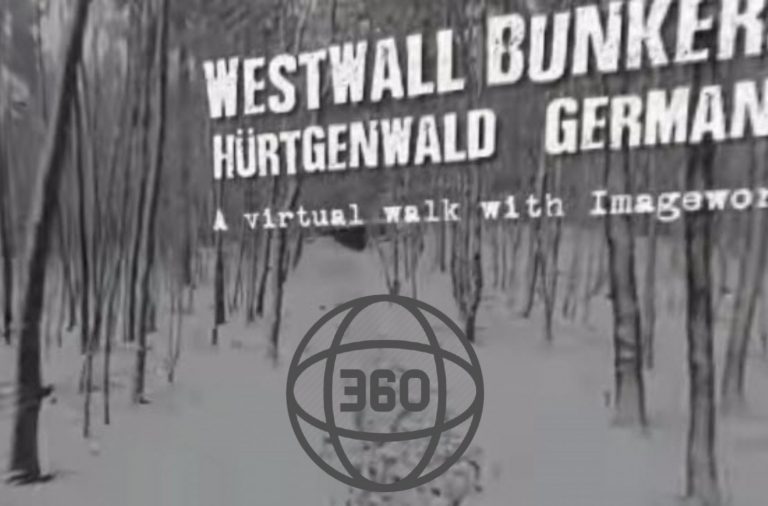