Howard Snyder, pilot of the B-17 Susan Ruth, tells what happened to him and his crew after his bomber was shot down over Belgium on February 8, 1944. 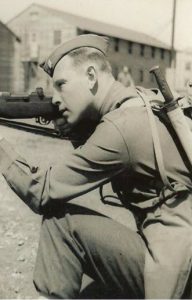 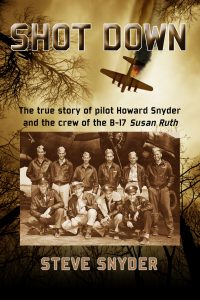