War Veteran Frank Amalfetano has been trying to forget the carnage of D-Day for the last 65 years.

“I’ve really tried to erase it from my mind, but the flashbacks just don’t go away,” said Amalfetano.

“Even after [D-Day], I stayed on the beach of Normandy for three months—June, July and August and there wasn’t a day that went by … that we didn’t find body parts in the water.”

When Amalfetano enlisted in the United States Navy in 1943 at the age of 17, he and the millions of others who answered the bell for their country had no clue that they’d soon be part of the largest sea borne invasion in the history of the world.

Amalfetano, who most know as the owner of Jennies Ice Cream—a Warwick landmark that was located on West Shore Road—was one of the 85 percent of the troops in that battle that had never seen combat before D-Day.

Trained as a coxswain in the U.S. Navy, he had never even steered a boat before joining the armed forces. It was Amalfetano’s job to perform the all-important task of getting the soldiers from the water to dry ground.

Many years later, Amalfetano, a personable, affable, jolly gentleman who struggles with his eyesight and hearing, would still rather not think, let alone talk, about World War II.

Amalfetano said he learned something about himself in the war.

“I was pretty darn good at steering a boat,” he said. 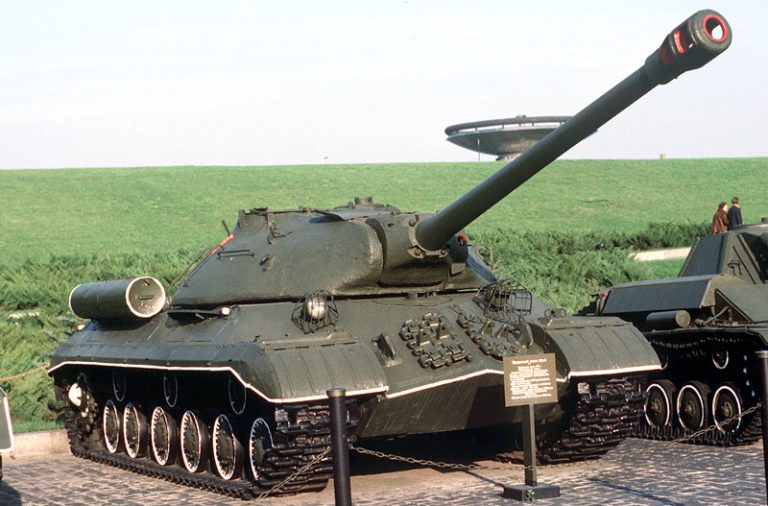