Master Sergeant Roddie Edmonds of the US 422nd Infantry Regiment, 106 Infantry Division, passed away in 1985. His youngest son, Pastor Chris Edmonds, recalls that his father didn’t really speak much about his wartime experiences except for the fact that he had spent some time as a prisoner of war (POW).

It was only years later when one of Chris’ daughters decided as a college project to create a video about the family, that his mother handed her a diary Roddie had kept during his imprisonment at Stalag IXA in Germany. She also handed over a brief account that Roddie had written before he died charting other aspects of his service in WW2. Chris was blown away, “How could I not have been aware of my father’s wartime activities? I stayed up that night searching on the Internet to see what else I could find out about him.” 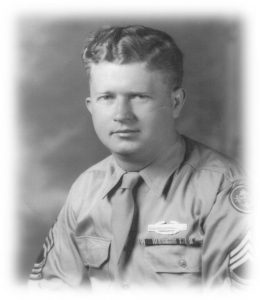 The first item to “pop up” was a newspaper article concerning a property deal between ex-President Richard Nixon and Lester Tanner, in which bizarrely Master Sergeant Roddie Edmonds was mentioned. When Chris and Lester finally made contact he heard the story first hand of how his father had saved the lives of his fellow Jewish POWs, and how this one act of incredible bravery had become a lifelong inspiration for fellow POW Tanner and many other prisoners who witnessed the event.

The Wehrmacht had a strict anti-Jewish policy, singling out Jewish POWs before murdering or sending them to extermination camps. In January 1945, the Germans announced that all Jewish POWs in Stalag IXA were to report the following morning. Edmonds, who was also the most senior NCO at the camp instructed all the POWs (Jews and non-Jews alike) were to follow the order. When the German officer, Major Siegmann, saw all the inmates standing in front of their barracks, he turned to Edmonds and exclaimed: “They cannot all be Jews!” To this Edmonds replied: “We are all Jews.” Siegmann took out his pistol and threatened Edmonds but the Master Sergeant did not waver and retorted: “According to the Geneva Convention, we only have to give our name, rank and serial number. If you shoot me, you will have to shoot all of us, and after the war you will almost certainly be tried for war crimes”. The Major blanched. He turned white as a ghost and his arm with the gun began to tremble. Suddenly, without warning, he pulled the gun to his side, turned quickly and retreated to his Headquarters. “We all went back to the Barracks and really cheered your father.”,Tanner said. 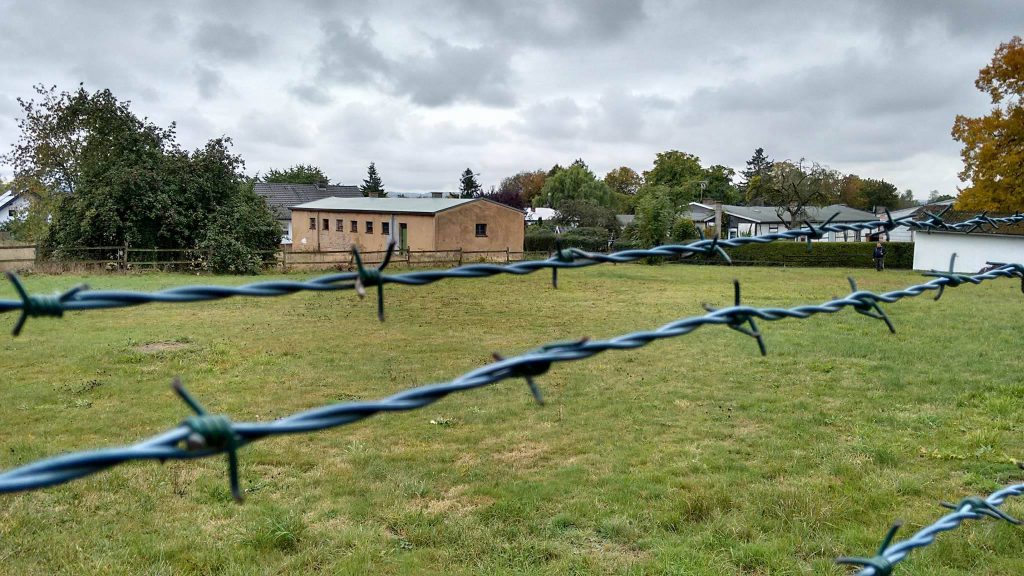 STALAG IXA at Ziegenhain, Germany. Photo by and courtesy of Historian Carl Wouters

Like Roddie Edmonds, Lester Tanner was also captured during the Battle of the Bulge. Lester had been inducted into military service in March 1943 and trained at Fort Jackson where Master Sergeant Edmonds was also stationed. Tanner said that they were all well aware that the Germans were murdering Jews, and therefore understood that the order to separate them from the other POWs meant that they were in real and present danger. “Over one thousand Americans stood in wide formation in front of the barracks behind Master Sergeant Roddie Edmonds. The US Army’s standing command to its ranking officers in POW camps is that you resist the enemy and care for the safety of your men to the greatest extent possible. Your father, at great risk to his own life, defied the Germans and as a direct consequence all the Jewish prisoners in Stalag IXA were saved.”

In early 2015, almost thirty years after his death, Roddie was recognized by Israel’s Yad Vashem Memorial Foundation as Righteous Among the Nations. Of more than 26,000 “Righteous” honored to date, Edmonds is only the fifth US citizen and the first American soldier to be bestowed with this most prestigous award. “My father always had a strong sense of duty and responsibility to his fellow human beings, whoever they were,” says Pastor Chris. “He was a man of great religious faith with an unwavering moral code and values to which he was completely dedicated. From my conversations with his comrades, it became clear that he was also a strong commander, leading by example and taking personal risks in order to safeguard others.” Nowadays when Pastor Chris speaks to his younger students he tells them that his father had a  “cape” hanging in his closet and put it on when needed. 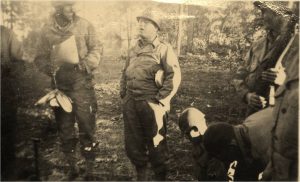 “Of course my dad was no superhero but when needed he put that cape on and it gave him strength. You too have a cape and if you are witness to an injustice you can either choose to ignore or intervene. We all have the power to influence others and if we invest in this way by making the right decisions, we too can make a tremendous difference in this world of ours.” 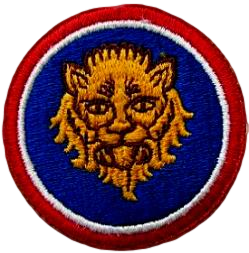 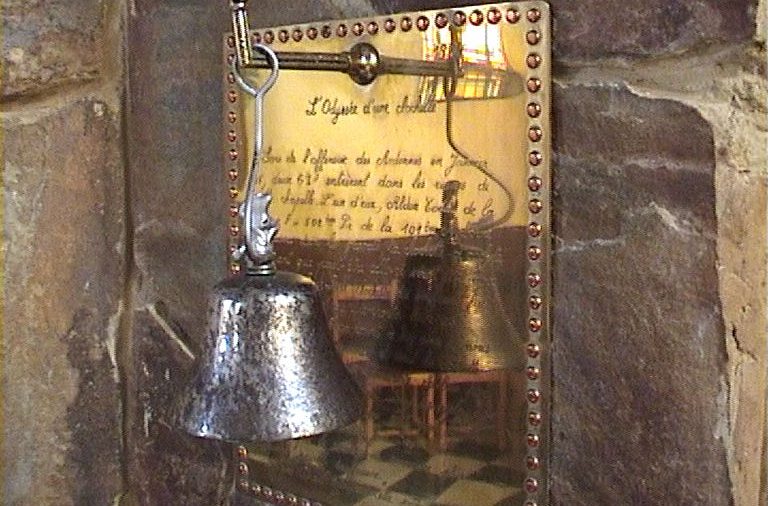