Researchers have located the wreck of a World War I German U-boat off the coast of Belgium. The submarine, which sank more than 100 years ago, was part of a campaign to harass Allied shipping. The submarine may be one that was reportedly sunk by a mine but whose wreck was never found.

Found somewhere between 82-98 feet under the surface, the boat is reportedly 88 feet long and nearly 20 feet wide. WWI U-boats were commonly staffed by a crew of 23 and, given the ship’s preserved condition, officials believe it’s likely the crew is still inside.


In an interview with LiveScience, marine archaeologist Tomas Termote, one of the divers who discovered the ship, said sonar scans first picked up presence of a large, wrecked object on the seafloor in 2014. He initially thought the wreckage came from the remains of a World War II landing craft, which have been frequently found in the area.

Video taken of the wreckage shows the top of the ship’s remains. In the hundred years since it sank, barnacles and algae have since grown over the structure.
It’s the 11th such sunken German ship to have been discovered in the region and reportedly in the best condition. The submarine was a UB-II type of U-boat, a formidable weapon of war in their heyday. Equipped with torpedoes, UB-IIs were frequently stationed in the North Sea and unleashed significant damage on allied forces. 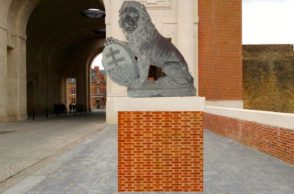 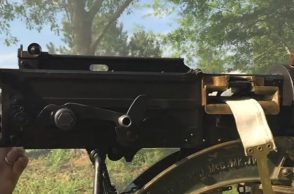 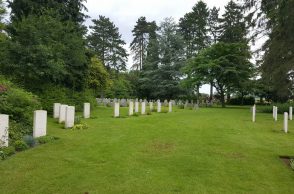