The day after the 502nd PIR had successfully  cleared the town of Bourcy, five miles north-east of Bastogne on 17 January 1945, radioman Pvt  Alden Todd and his buddy from 2nd Platoon F Co Frank Marchese were sent out on foot to participate the organized victory parade at the main square in the city. Both  were to represent their unit at the Medal Award Ceremony where their Regimental Commander ‘Silent’ Steve Chappuis , who was already awarded with a DSC by General George Patton on 30 Dec 1944 at the 502 HQ at Rolley Castle, would receive a Silver Star for his outstanding leadership.

In the early  hours on the 18th, the two Five-O-Deuce delegates walked down the N30  towards the battered town center and made a brief stop at Foy . Four days back, a temporary Aid Station was set up at the Sainte Barbe Chapel. As some minor medical activity was still noticeable, they wanted to check upon their wounded buddies.   On their way out  Todd found a small ‘Altar Bell’ covered by the debris from the steeple.  ( In Belgium, an altar bell is traditionally used by the priest or his acolyte to notify the people to stand up or sit down during a Catholic service).  Todd kept it and took the Bastogne souvenir  to the United States .  For almost forty years, the Foy-bell served as a ‘sick’ bell at Alden’s home in New Jersey. Anytime someone was in bed being ill, he or she could use the bell to ask for help, water , medicine or food.

Bernard Lambert was in charge of the parish of Foy when he received a letter from Alden Todd in 1984 telling him the Bastogne veteran wanted to return to Foy.  Dean Lambert was even more surprised when Todd showed up at an organized dinner with Frank Marchese and several other war buddies and returned the ‘Altar Bell’.

Todd’s bell is still on display near the altar in Foy.  Unfortunately, the chapel is mostly locked and inaccessible to the public. 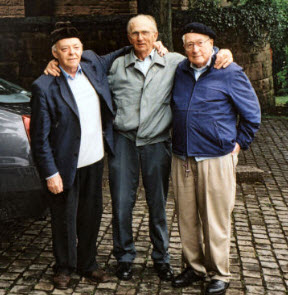 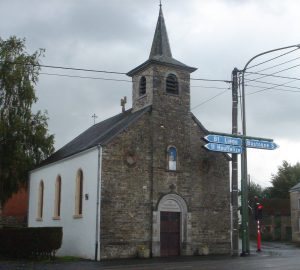 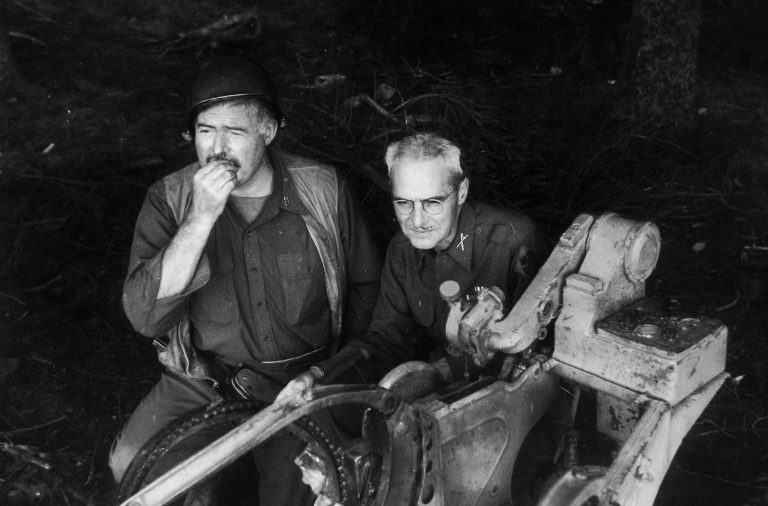