Situated on the Houthalenseweg in the Belgian town of Zonhoven ‘Villa Magda’, then owned by Dr. Armand Peeters, served as a British Tactical Headquarters from 12 November 1944 until 7 February 1945. 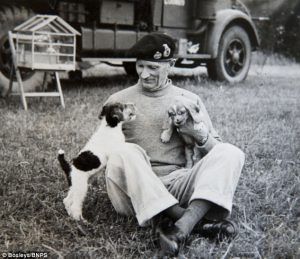 Rommel on the right

Using the villa as his residence Field Marshall Bernard Montgomery welcomed the American General Eisenhower here on 28 November 1944, a visit to evaluate Operation Market-Garden which has started in the Netherlands earlier that year.

On 7 January 1945, during the Battle of the Bulge, the Field Marshal organized a press conference at the HQ attended by journalists from the Daily Herald, the Manchester Guardian, the Time and from Reuters. During the months of his stay in Zonhoven ‘Monty’ was accompanied by his friend Rommel, a cocker spaniel who had been Montgomery’s faithful companion from Normandy to Arnhem. Sadly, on 18 December 1944 the unfortunate pet was run over by a British lorry.

To this day, locals from Zonhoven believe Rommel is still interred at the ‘Villa Magda’, however, that detail is being contradicted by the owners of the property. “A few years ago we redesigned the whole garden but no remains of any kind were recovered.”, they say.

A plaque dedicated to Monty and Rommel can be found at the entrance gate of the Villa. 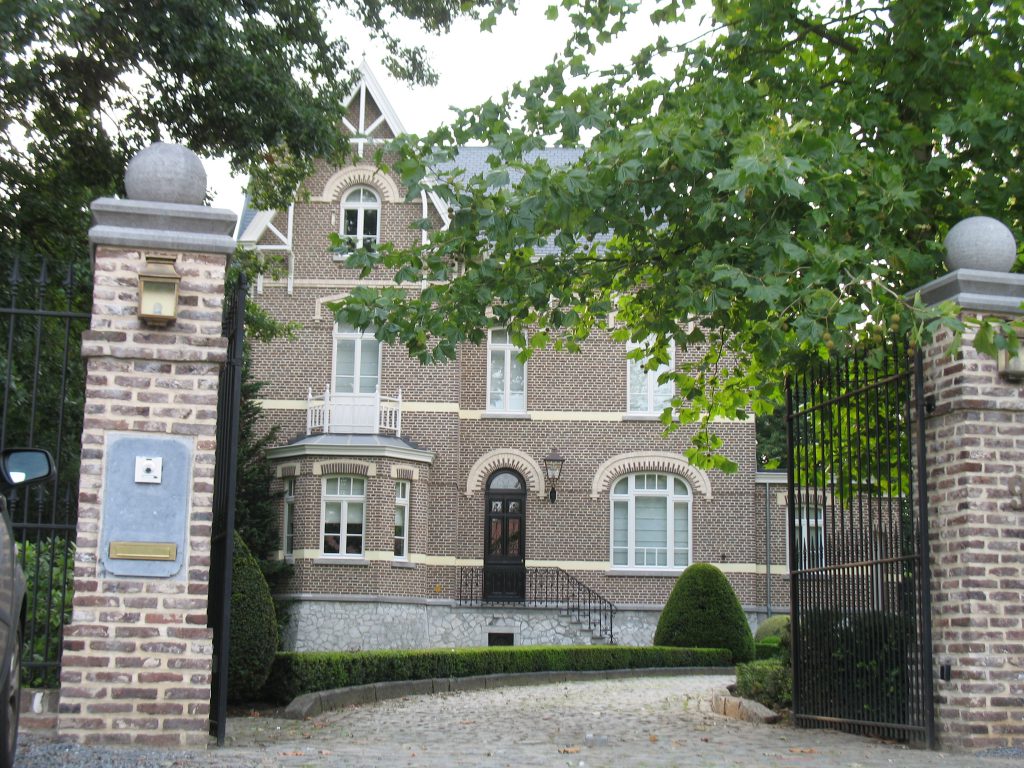 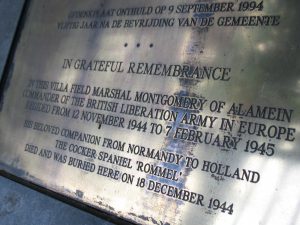