D-Day: Over Normandy, the 18th World War II related film from Tim Gray Media and the non-profit World War II Foundation, is scheduled for airing nationally on over 116 PBS and Public Television stations it was recently announced.


The documentary, narrated by the NFL’s only 5 time-winning Super Bowl head coach, the New England Patriots Bill Belichick, was shot entirely by drone camera in Normandy, France and combines that incredible footage with interviews with both Allies and German veterans who fought on the exact locations the drone captured in Normandy and Europe.

It will begin premiering nationally in early May. All of TGM/WWII Foundation’s films are donated to American Public Television as part of APT’s Exchange Program. The donation is in-line with the World War II Foundation’s educational mission to preserve the stories of the WWII generation.

The film makes it’s domestic world premiere on May 27th in Providence, Rhode Island and then shows for the first time in Europe on June 3rd at the Utah Beach Museum in Normandy, France. 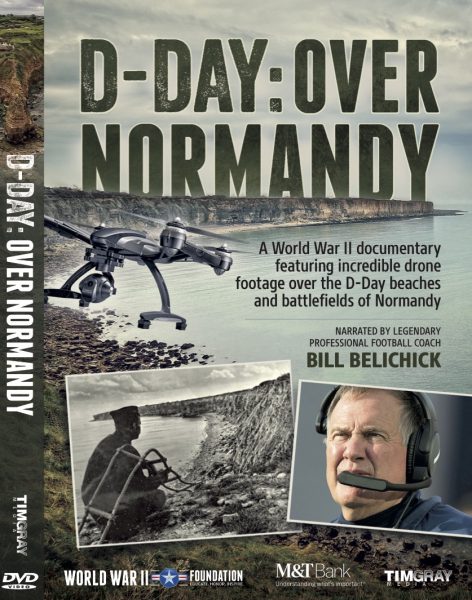 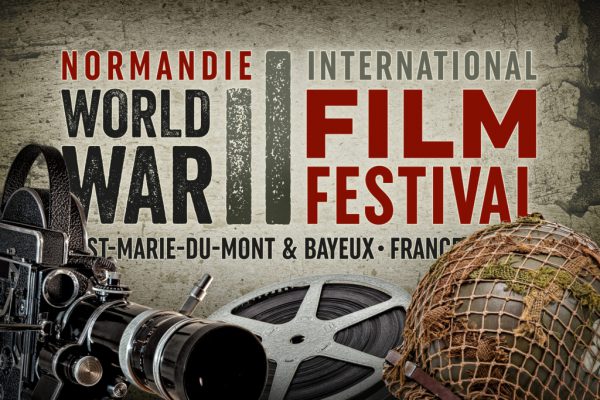