In the summer of 1946, a 31-year old former SS officer from the Bavarian town of Neu-Ulm, was sentenced to life imprisonment for the murders his battalion had committed in and near the Belgian town of Stavelot during the Battle of the Bulge. The author, Timo R. Worst, reconstructed Gustav Knittel’s personal life, his military career in the Waffen-SS and both his personal involvement in the grim story of that horrendous week in the Ardennes and the role the men under his command played in the murder of over a hundred civilians and unarmed prisoners of war.

Displeased by previous published content about the SS in Stavelot and the surrounding hamlets, Worst felt compelled to visit the Ardennes himself, to search the archives and ultimately to contact veterans of Knittel’s battalion and to consult his family. By providing the available pieces of the puzzle, the author allows the reader to follow Knittel’s footsteps: his entry in the SS, the units he led traversing Europe from France and Greece to Italy, Ukraine and Belgium, the men under his command, the battles he fought and awards he won, but also his doubts about the outcome of the war and how this effected his state of mind, the massacres, his arrest, the trial and his post-war life.

This book enables the reader to see through the multiple layers of smoke created not only by Knittel, his defending lawyers or his wartime comrades, but also by his captors, his interrogators and the prosecutors. 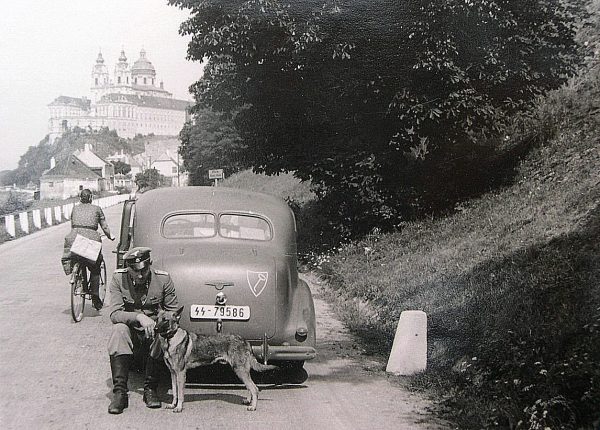 In this new biography of Waffen-SS officer Gustav Knittel, Timo Worst documents the life of a man who would become the head of the reconnaissance battalion of the 1st SS Panzer Division in Hitler’s Third Reich. Knittel’s life mirrors the prospects and war path of other officers in the Leibstandarte Adolf Hitler – a formation which developed an infamous reputation for brutality and war crimes in the Second World War.

How did this state of affairs come to be? Worst gives us many details which amount to a war-time mosaic of what it meant to be an SS officer in Hitler’s most favoured combat formation. With Knittel’s life as a central pivot, we gain new insight into the savage actions in which his reconnaissance battalion became engaged, both on the Eastern Front and in the West. It is then hardly surprising that as the combat heir to Kurt Meyer, Knittel’s command developed a savage reputation.

Nor did the affair end with the war. As we learn about the post war Malmédy trial and how Knittel and the others under him successfully campaigned to escape the hangman at Landsberg prison. Ultimately they were released into a Germany that bore little resemblance to the one for which they had fought from 1939-45.

While SS officers such as Peiper, Meyer and Mohnke have previously been covered in recent literature this is a new contribution with revealing details and revelations regarding Gustav Knittel. Recommended. 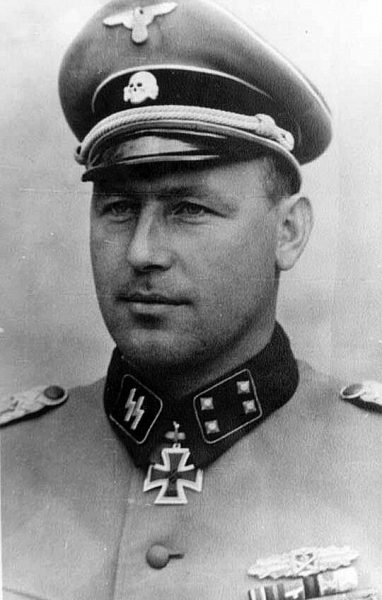 What this book really does is show that the rotten core of the SS spread to every facet of the organization. Knittel served alongside men who had important roles in crimes against humanity. Waffen-SS veteran publications only portray these men during their time as frontline soldiers, but Timo gives the full story. The picture of the Leibstandarte isn’t really a pretty one, but it is a good contrast to the HiAG version of its history.
The book is full of personal accounts by veterans. These show the reality of Eastern Front combat, in all its horror and brutality. They also demonstrate that by the time of the Normandy fighting, the Germans didn’t really stand a chance. The soldiers couldn’t openly admit that the war was lost, and the frustrations they felt were vented in a terrible way in the Stavelot area during December 1944.
I highly recommend it to anyone interested the Waffen-SS, the Eastern Front, and the Battle of the Bulge. 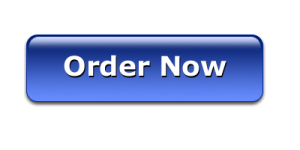